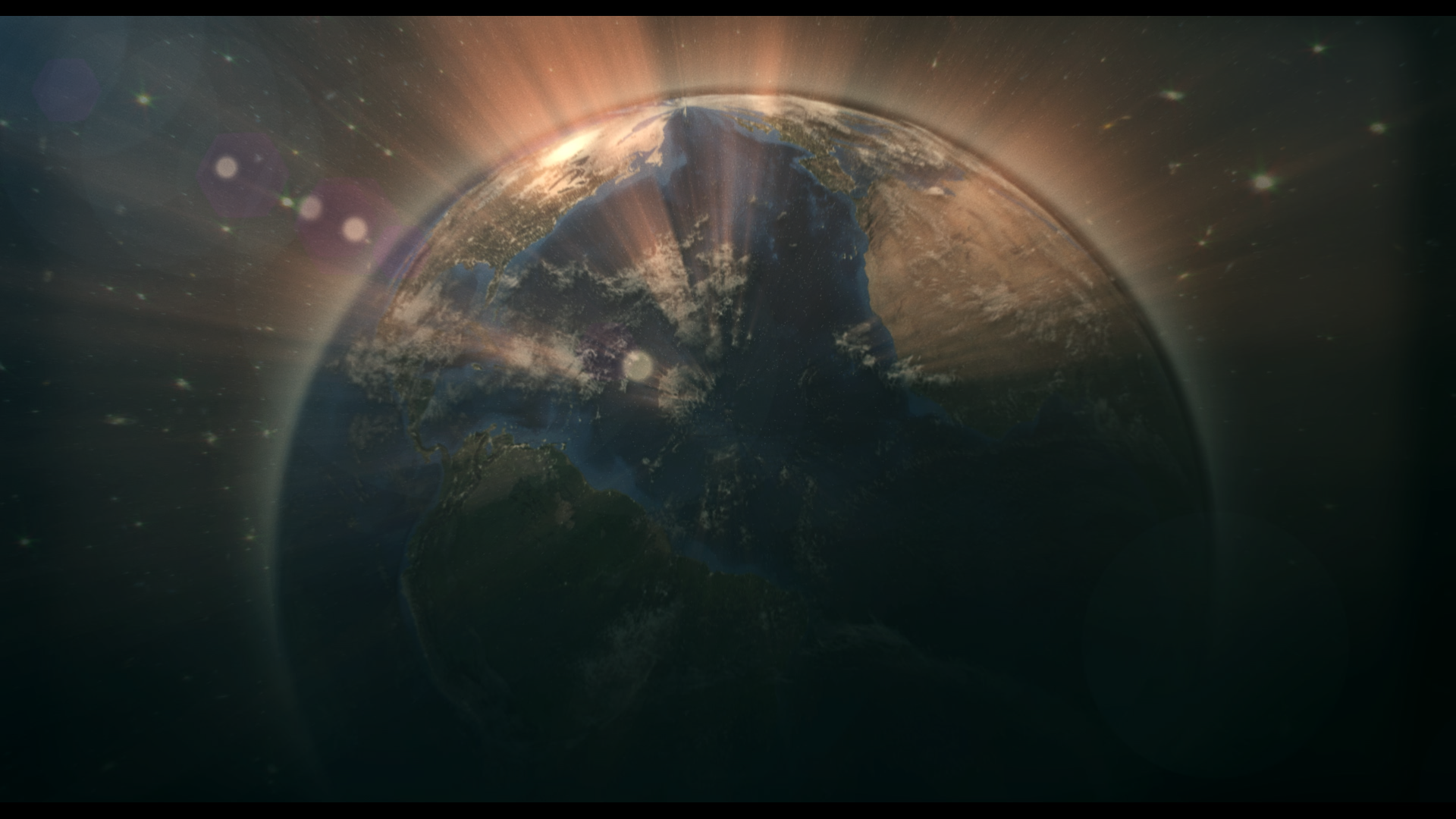 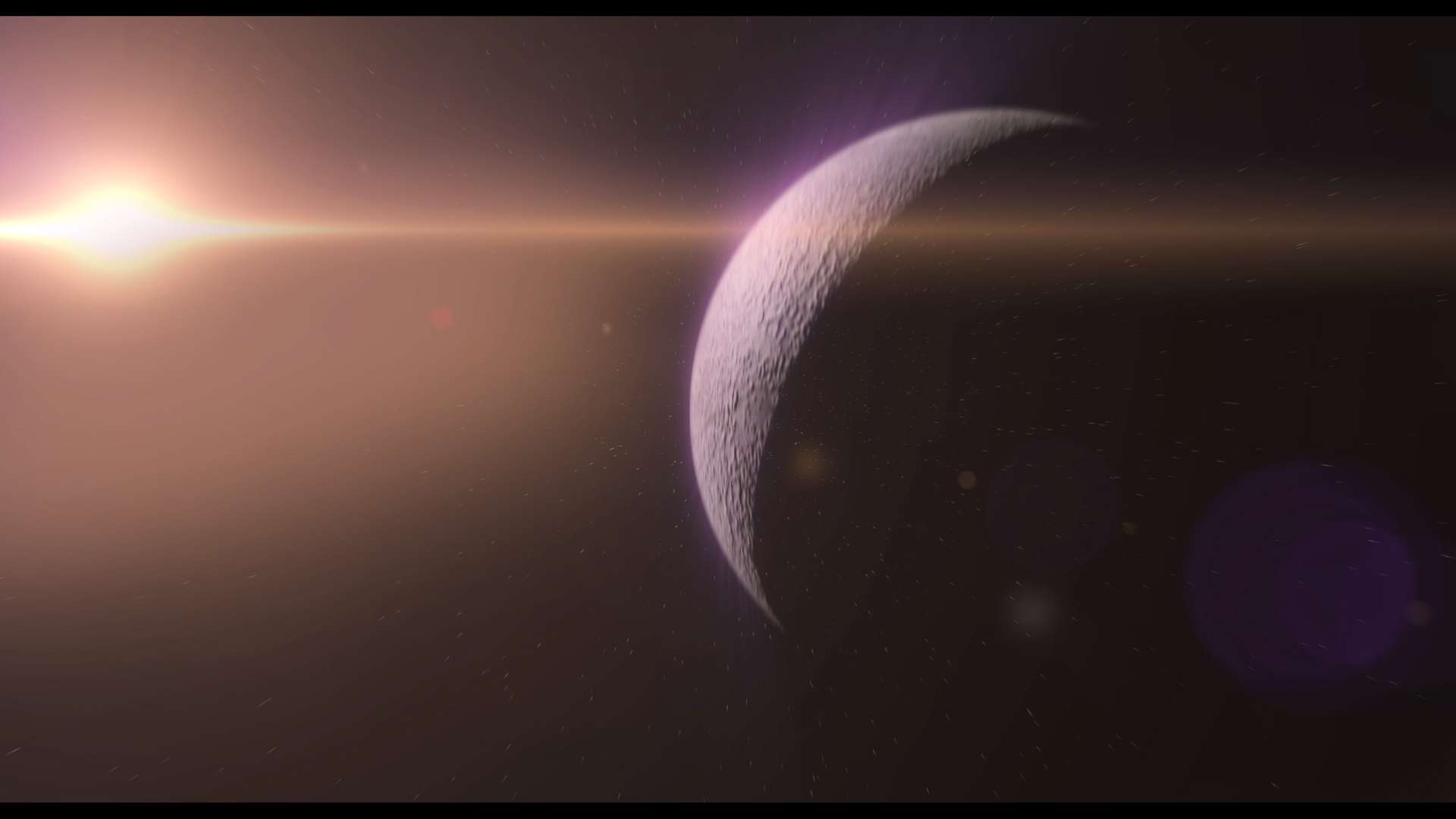 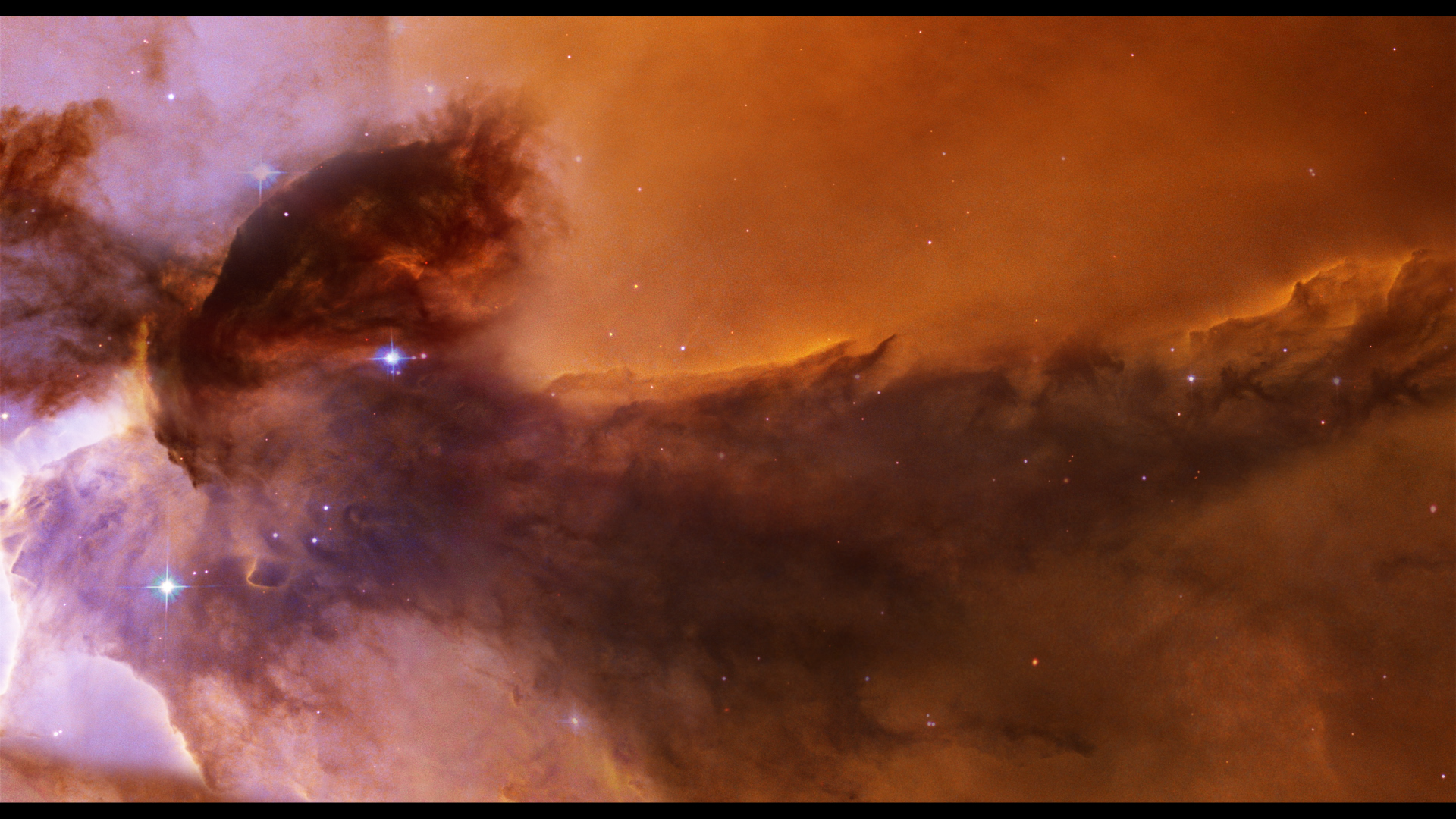 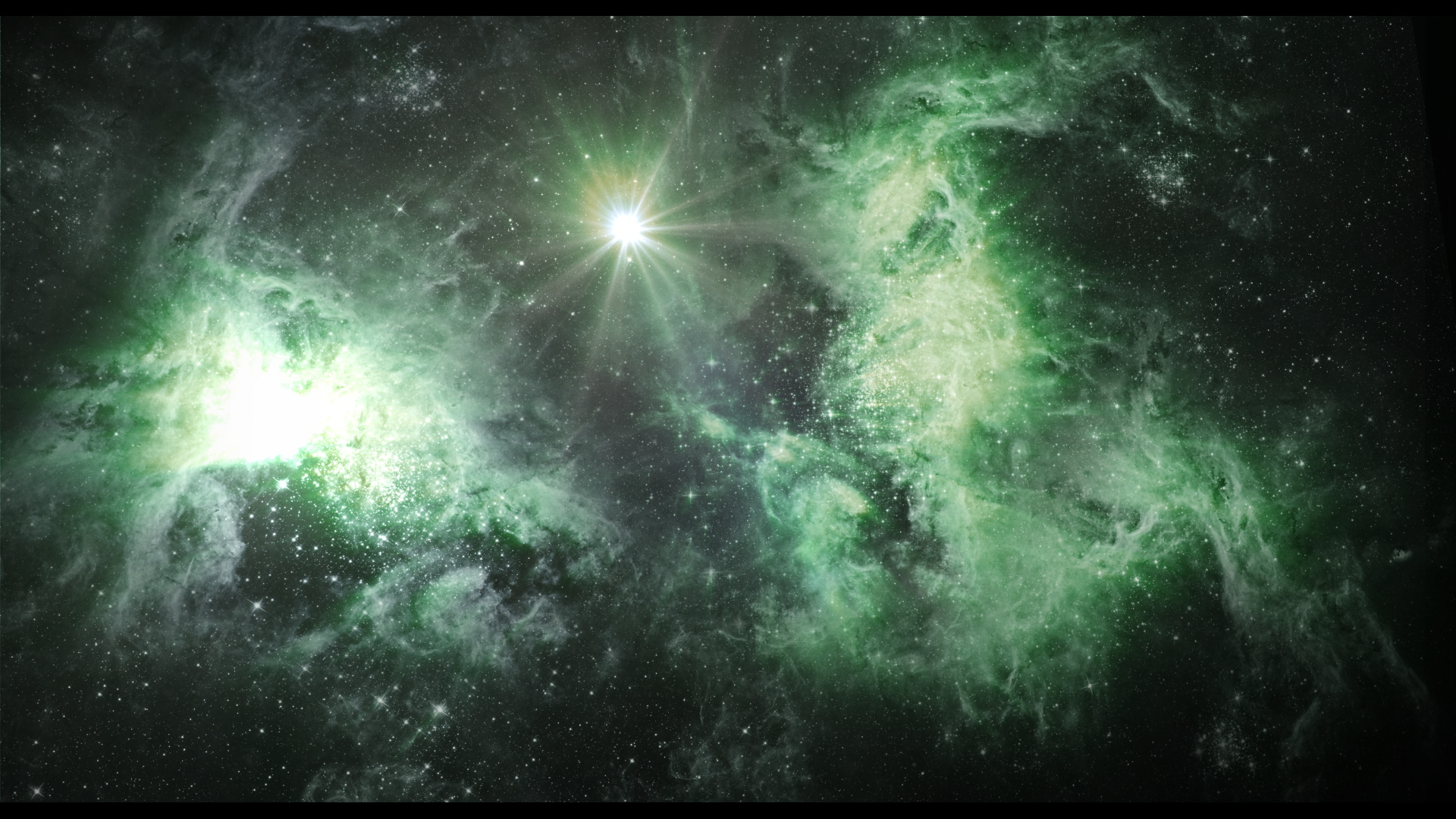 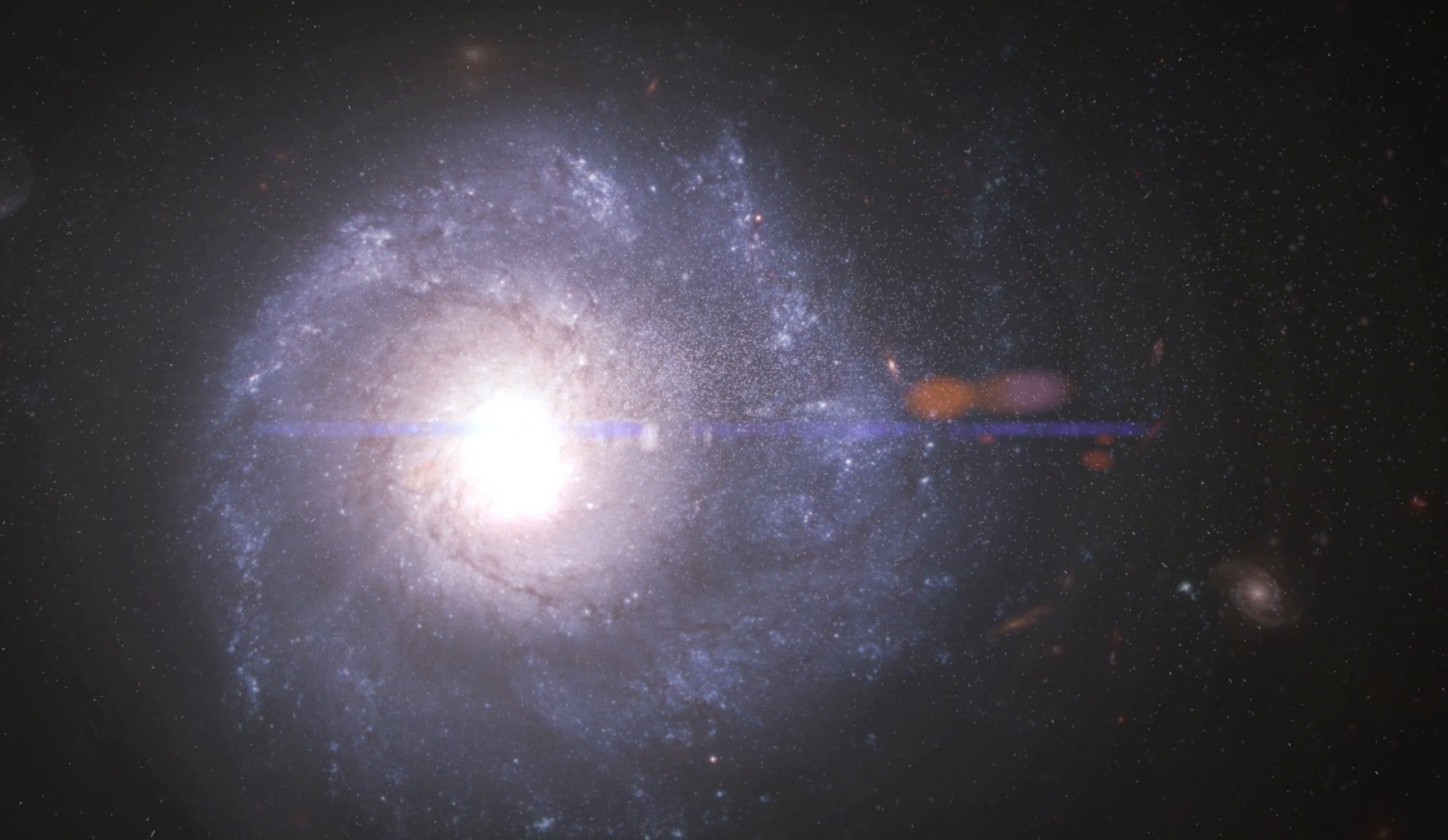 Black Box Films requested several space fly-through visual effect shots for their 2014 feature sci-fi drama Timespace. The goal was to transport audiences to both beautiful and alien worlds as the film opens. The primary shots were 2.5D composites of space photography plates layered with particle and optical flare effects.

The Earth shot was more complex – it was designed by compositing an 8K high-resolution CG Earth on to a deeply layered space background plate. To finish the shot, a “god-ray shine” was added emitting from the planet’s center. This light was bent around the model to project a more heavenly look for emphasis for the film’s opening.

All shots were completed within Cinema 4D and Adobe After Effects.